Hello! My name is Jaroslav and I joined the GTA team in July to research video game monsters. Throughout the project, I will share my ideas and experiences on the blog. In many ways, this has been a dream project of mine, because I’ve been interested in monsters in games since I started playing games (but who hasn’t been?). I will chronicle my personal journey with video game monsters in the next post. However, as an introduction, I want to write a bit about the reasons why I find them such a fascinating research topic. Yours truly drinking from a monster mug

Since the early arcade video games, computer-controlled monsters have been among the most recognizable elements of the medium. From Pacman’s ghosts to Dead Rising’s zombies, Dead Space’s necromorphs and Dark Souls’ demons, they have provided dynamic challenge as well as visual attraction.  They are an integral part of the type of game design that has been called “player versus environment.” At the same time, games tend to be places where people, and especially the younger generations, encounter monsters most frequently or even for the first time. Given that games are a markedly different medium from literature (including myths and fairy tales) or film, we should expect that these monsters will also be different – or portrayed differently – than in other media. But how are they different?

From the perspective of the GTA project, monsters matter to transgressive aesthetics for two main reasons. First, their design is often intentionally transgressive, repulsive and otherworldly. Second, they serve as targets of playful destruction by players, which can be considered transgressive or dark play – although the obliteration of monsters can be often considered more morally acceptable than in the case of human opponents.

Despite their prominence, monsters have not been extensively researched in game studies. Most of the existing accounts relate to the horror genre. Diane Carr, Tanya Krzywinska, as well as Hans-Joachim Backe with Espen Aarseth have written about in-game zombies, Clara Fernández-Vara about vampires, and Carly Kocurek investigated the thin and problematic line between human and monstrous opponents. All these papers point towards a specific set of functions monsters can have in games.

I have attempted an analysis of video game monsters, too, and came to a provisional conclusion that video game monsters are less transgressive than they might seem. Traditional conceptualizations of monstrosity are deeply connected to the notion of transgression. Philosopher of art Noël Carroll has defined the monster as “any being not believed to exist now according to contemporary science”. In his view, monsters are impure, because they transgress the categories and rules we normally use to understand the world around us. Literary theorist and semiotician Julia Kristeva’s approach to horror similarly revolves around the concept of the abject, arguing that the cause of abjection is “what disturbs identity, system, order. What does not respect borders, positions, rules. The in-between, the ambiguous, the composite.“ A canonical example of this kind of monstrosity may be H. P. Lovecraft’s “non-Euclidean” monsters which confound human senses and mental faculties – monsters, who are always partially submerged in another world. However, these concepts of monstrosity do not take into account the rule-based and playful nature of digital games. In games, monsters can never fully stand outside of the computational and rule systems of the game. They become objects of the player’s agency; they are obstacles to be experimented with and eventually overcome. This is especially true of boss monsters, who players experiment with, looking for their weak spots and strategies to defeat them. Digital game monsters might inspire awe or shock by the virtue of their audiovisual design, but players tend to approach them analytically and playfully – discussing the best tactics to defeat them on discussion forums or wikis. Monsters therefore play different roles that the “monstrous other” of myth and much of horror fiction; their transgressiveness is transformed in a playful environment and subsumed by all-encompassing computational logic.

Digital (and also non-digital) games as an interactive medium have made monsters a part of their systems. I believe, together with scholars like Alex Galloway and Eugene Thacker, that games are indicative of a broader trend towards algorithmic control. What does that mean for our concepts of otherness and adversity? Have they been, as Clara Fernández-Vara argues, “de-fanged”? When zombies, vampires and dragons have all been trivialized and made into predictable obstacles, what are we afraid of and in awe of? These are some of the overarching question I’d like to aim towards in this research. I will delve into literature on monsters in general and see how conceptualizations of monsters have varied from antiquity through medieval times and modernity up until today, and also from vernacular understanding to art. 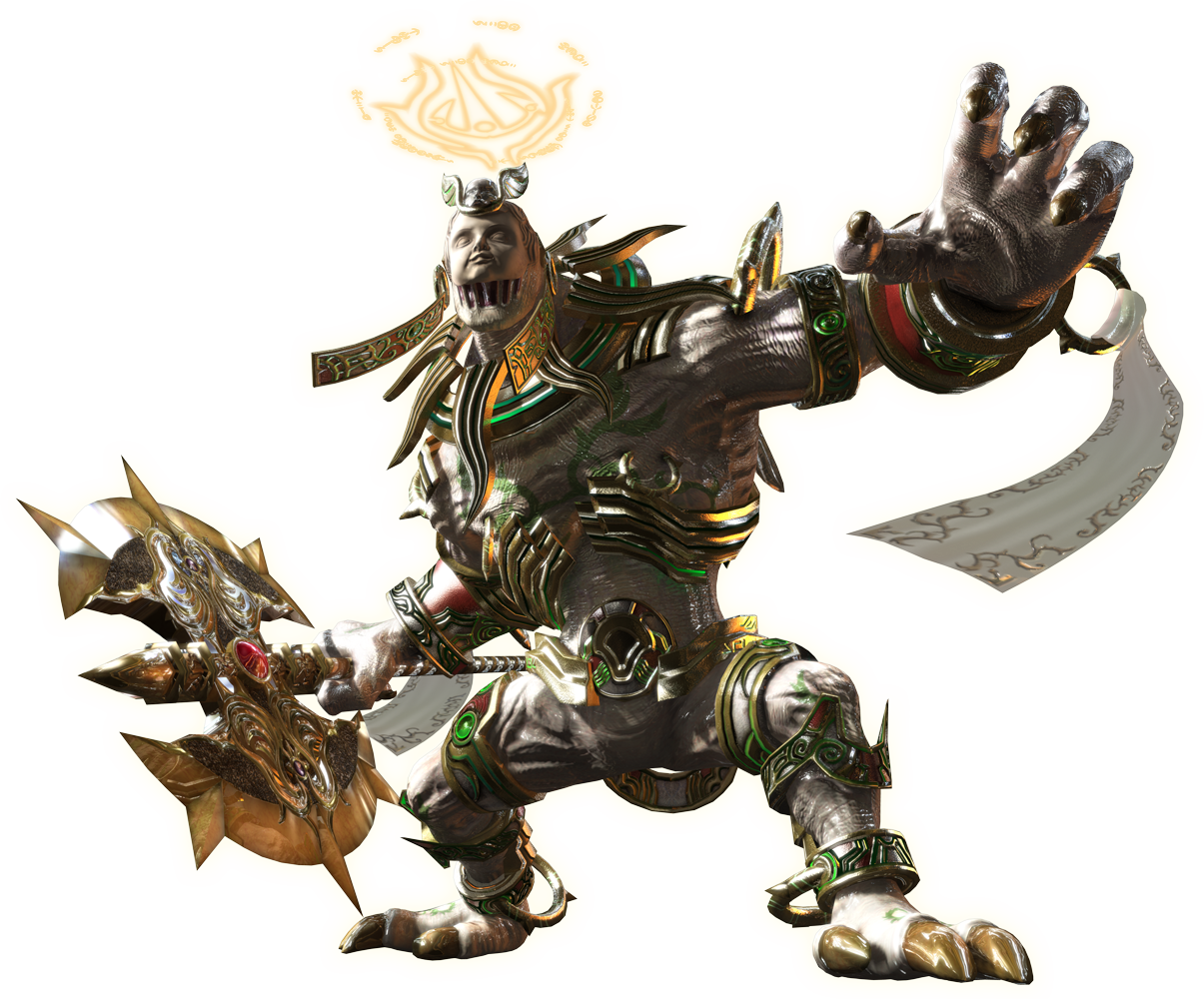 Bayonetta’s “Beloved” – one of the game’s minibosses

A major part of my project will be empirical. I will look at a corpus of games that contain transgressive or otherwise interesting monsters and analyze those both from the perspective of fictional representations and mechanics. I am planning to include titles like Dead Space, Dark Souls, Bayonetta, but also Darkest Dungeon and Undertale, indie games that present some innovations in monster design (and especially the latter really “messes” with the idea of a monster as an opponent). I will also look at how players interact and experience monsters. Players see these monsters not only as disgusting creatures, but also as challenges or systems; on digital game wikis, players do not discuss the monsters’ ugliness, but instead break them down into tables and statistics. I will use forum discussions, player journals (see blog post about the use of journals in the GTA project here) and other qualitative methods.

I will keep you posted about the progress and I’ll be grateful for any comments, ideas or literature tips.